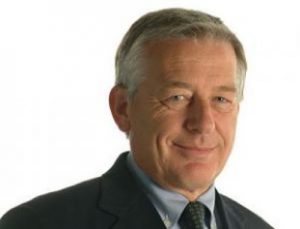 In his new role with Apollo, Gori will support the company’s international growth and development of new markets.