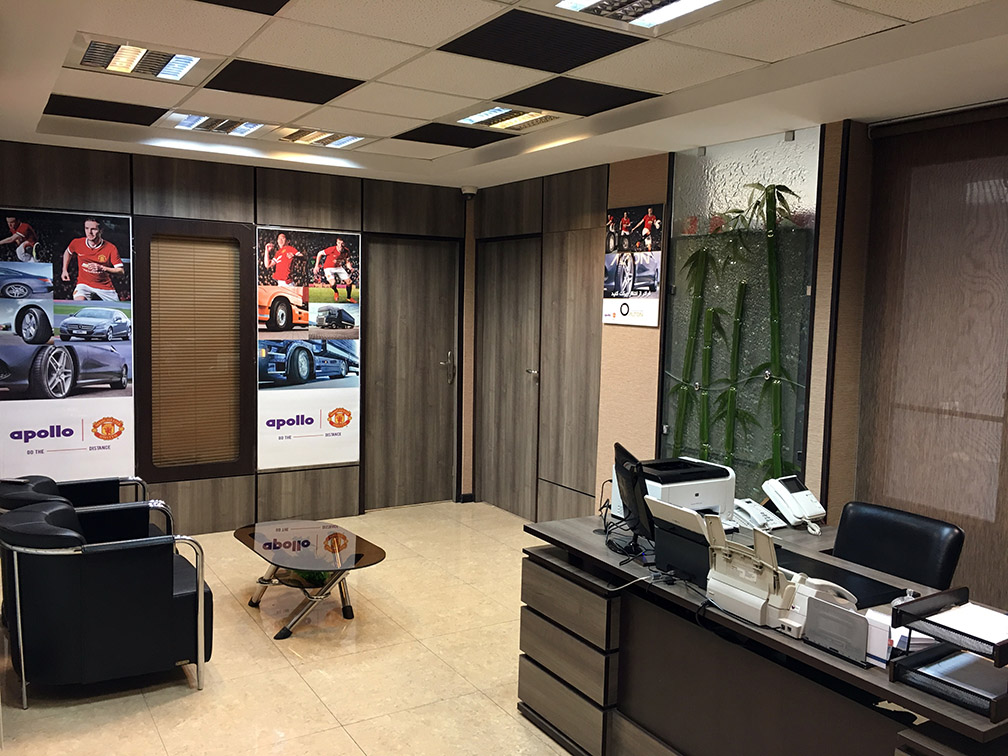 ‘’ Bakhtiari Commercial Organization ’’ was founded by Mr. Karim Bakhtiari in 1987.
At first steps , the cooperation with local brands such as Iran Tire , Kian Tire and Kavir Tire was started in 1990 to gain experience for the next step which was trading with foreign brands. On August 2006 , ‘’ Bakhtiari Commercial Organization ‘’ started importing a few pieces of Apollo Tyres TBB and that was the beginning of our way in foreign trade. Because of the requirement of tire market , we had a 3 year cooperation with Otani and Grandstone for
TBR tires from 2008 to 2011. ‘’ Bakhtiari Commercial Organization ’’ was officially named as ‘’Alton Rahe Khalije Fars’’ (Altonrah) On May 17th 2011. In 2012 , Apollo Tyres started manufacturing radial tires and our company was chosen as the exclusive distributor of Apollo TBR. On June 2015 , during the seminar which was held in Espinas Hotel in Tehran , Apollo Tyres announced that ‘’ Alton Rahe Khalije Fars ’’ is now the exclusive distributor of Apollo Tyres brand In Iran which includes all the products that Apollo Tyres Company manufactures.

Now
‘’ Alton Rahe Khalije Fars ‘’ has now been expanded and improved during these years by a proper leadership
and friendship of the members of this team who are willing to reach the summit in this business We have also expanded our sales channels to all provinces of Iran but we concentrate mostly on the provinces where
have stronger potential to sell our tires like Khouzestan , Isfahan , Hamedan , Tehran , Gilan , Azerbaijan and … .
All our dealers are observed by our team every month to be working under the company’s policy.
Our company is able to be in touch with the dealers either directly or indirectly. Our team travel to different
cities of Iran and talk to customers and drivers to listen to their complaints , comments and requirements.

Future
​‘’ Alton Rah ‘’ is looking forward to being the top tire distributor in Iran and we do our best to show our partners
that they have chosen us for good reasons.
Every year , we try to expand our sales network and also our relationship with our partner.